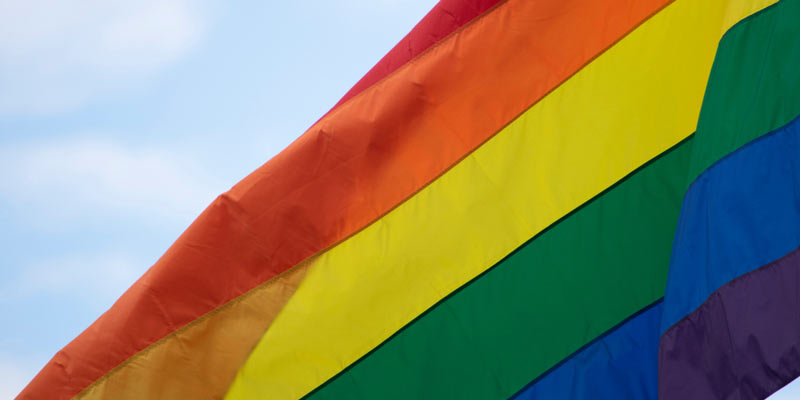 June ushers in another Pride Month and it opens at a tumultuous time for LGBTQIA+ rights all over the world.

The sobering reality is that discriminatory actions and commentary continues to be common. legislation remain to threaten the safety of LGBTQIA+ individuals.

The overturning of Roe vs Wade that puts the legalisation of marriage between same-sex couples on the line; Florida’s Don’t Say Gay bill, to Russia’s largest LBTQ rights organisation being shut down by a Russian court, and the violent death of 25-year-old Sheila Adhiambo Lumumb—a non-binary lesbian—in Kenya. These are just some of the stark reminders of the reversals for this community which have occurred recently

Today, in 2022, the strides that have been made to protect the communities whose health, freedom, basic human rights, privacy, and happiness have been under attack are once again at risk.

.As Golden Gate University Constitutional Law Professor Kathleen Morris shares about litigating the Marriage Equality cases, “the right isn’t properly framed as ‘same sex marriage,’ or ‘gay marriage,’ – quote, unquote – the right is properly framed as ‘the right to marry the person of your choice, rather than to have the state the government interfere in that choice that you’re making.”

Attacks on LGBTQIA+ rights must always be considered an attack on human rights and what better month to remind us of our individual responsibility to fight for these rights than Pride Month.

Regrettably, many political leaders around the world only add fuel to the fires that jeopardise bodily autonomy and criminalise the right to love, Pride Month gives us the opportunity to not just fight for the gains that have been made but also to never stop working towards a safer future for all.

We at Symmetra want to remind everyone that Pride marks the anniversary of the Stonewall riots—a turning point when the community decided to fight back. It was the beginning of a new revolutionary era of resistance.

We must all commit ourselves to stand up and be heard whenever LGBTQIA+ rights are under threat or when individuals in that community are subjected to disrespect or humiliation. At the same time, we should celebrate the many stunning achievements of individuals in all walks of life who happen to be LGBTQIA+.