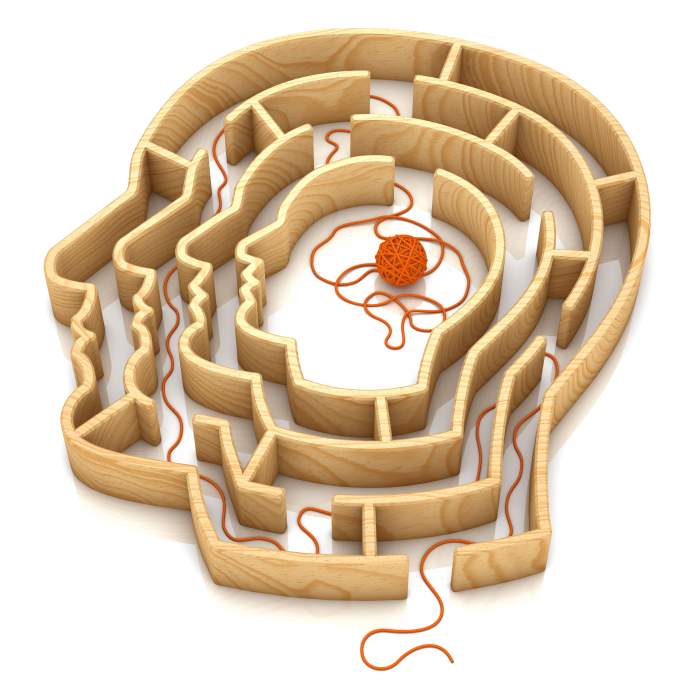 Nowadays, hardly anyone who is interested in the study of decision making doubts that human thought processes are impacted by a vast array of biases. And most accept that our decisions would be better if we could eliminate or at least reduce the negative influences of unconscious biases.

Controversy arises, however, as to how to go about combating unconscious bias in a business setting. It has even been suggested that shining a light on unconscious bias to reveal that everyone is subject to cognitive biases is pointless or even counter-productive. This is a viewpoint that Symmetra does not accept. On the contrary, our perspective is that understanding bias is the first step, but a very necessary one, in any counter-biasing program.

Symmetra’s approach which has been honed through experience with leaders globally is built on three pillars: education as to what constitutes unconscious bias and how it arises; assessing the patterns of bias amongst leaders and the prevalence of particular types of bias in the organisation; and training on techniques to counteract unconscious bias. Independent research now amply reinforces this methodology as implemented in Symmetra’s Decision Architecture and De-biasing Program as the being most effective.

In a very recent McKinsey article (May, 2017) these significant statistics appear:

Business leaders, say the authors, favour a systematic approach to de-biasing requiring cultural change within the organisation. Informal decision making processes need to be brought into the open and formalised. This means that many previously informally taken decisions which might have seemed routine or not worthy of scrutiny can and should be subjected to de-biasing. As Mckinsey’s research shows, many rote decisions are not questioned as a result of “stability bias”. Companies that operate in this way have been shown to suffer on their bottom line.

Anti–biasing techniques will differ depending on whether the decisions are high or low frequency. High frequency decisions can often be corrected for bias through advanced statistical and data analysis models. With low frequency decisions such as those where large investments are undertaken or substantial business transformation initiatives the types of operating biases are much the same but there is usually not sufficient data available for quantitative analysis. In this situation it is critical that decision makers recognise their own as well as others’ biases. The authors confidently assert that with the right interventions decision processes can occur in a “bias free state”. This implies, of course, that the organisation adopt and apply anti-biasing processes as an intrinsic element of how it does business.

A remarkable example of a company wholeheartedly embracing anti-biasing procedures is described in a separate case study published by McKinsey.

RWE a major power generator in Germany had invested billions of Euros between 2010 and 2015 in conventional power generating plants. It had failed to foresee that public sentiment and government policy would shift dramatically towards renewables. As a result it suffered huge losses and by 2015 the whole company had to be restructured.

In reviewing what had gone wrong, the new CEO and his leadership team concluded that management had fallen prey to multiple cognitive biases: including status quo and confirmation biases which led them to assume that the world would always remain the same and champion and sunflower biases – excessive following of the hierarchical order, where if the boss gives an opinion first any dissent thereafter is unlikely.

The company embarked on a two-week self–awareness and unconscious bias training program for 300 members of its management team. It then implemented a range of anti-bias techniques much like those recommended in Symmetra’s de-biasing workshops and toolkit. By the end of 2016 RWE and its renewable spin off Innogy had started to see a significant turnaround in reputation as well as financial results. According to the CFO Bernard Gunther self-awareness and de-biasing are now part of the company’s DNA.

The upshot of all of this is that leaders are very likely correct to believe that addressing cognitive and systemic bias is one of the most important challenges facing business leadership today. Taking appropriate steps to de-bias important decisions may involve extra time, but a failure to do so can occasion huge costs and may sometimes result in disaster. Fortunately as the important results from Mckinsey has highlighted, the negative impacts can often be eliminated by now proven tools and methodologies.