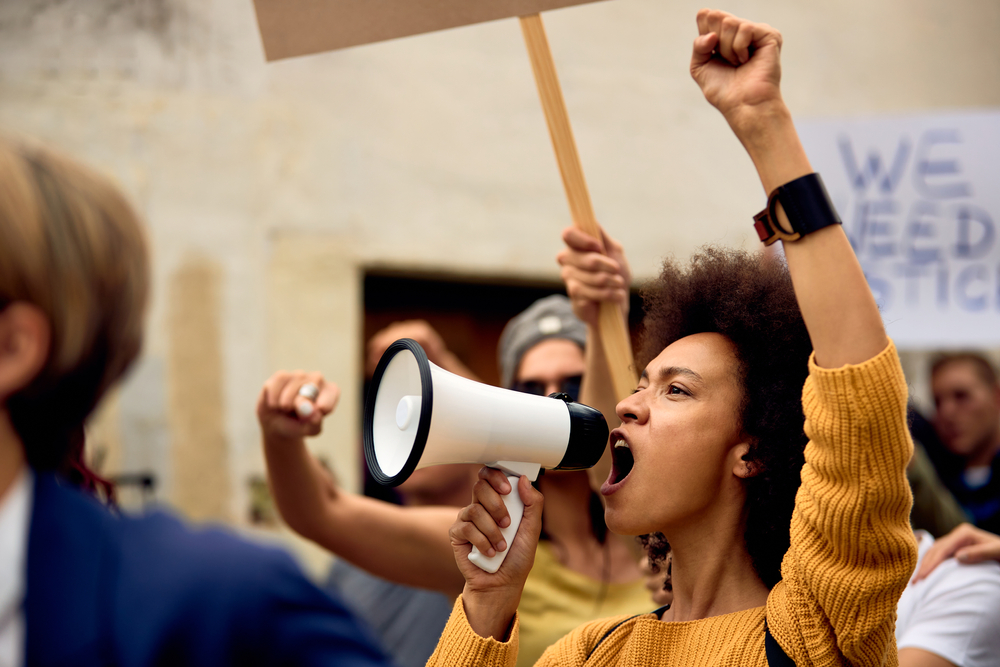 The right of women to abortion in the USA is under threat. The Supreme Court has declined, for the time being, to interfere with a Texas law which effectively prohibits abortion when a heartbeat can be detected. Astonishingly it gives any private individual the right to institute legal action against a clinic or other person who participates in or assists in the procuring of such a prohibited abortion. Roe v Wade which entrenched these rights across the USA might soon be overturned affecting the rights of women to control their own reproduction and to have autonomy over their own bodies. If carried to its ultimate goal by anti-abortionists it will be a monumental reversal of advances made to women’s rights in the 20th century.

As a further cruel irony, this situation may be the legacy of Justice Ruth Bader Ginsburg, the most doughty fighter on the Supreme Court for women’s rights. When she was old and in failing health, Ginsburg was asked by President Obama to resign so that a younger liberal jurist could be appointed. She declined and died at a time when Donald Trump could appoint a staunch conservative and active campaigner against abortion, Amy Coney Barrett. The Court now has a distinctly archly- conservative majority. Women in the USA and elsewhere will hold their breath to see how this critical issue turns out.