Home > News & Knowledge > Are you an Inclusive leader? Only your employees can judge 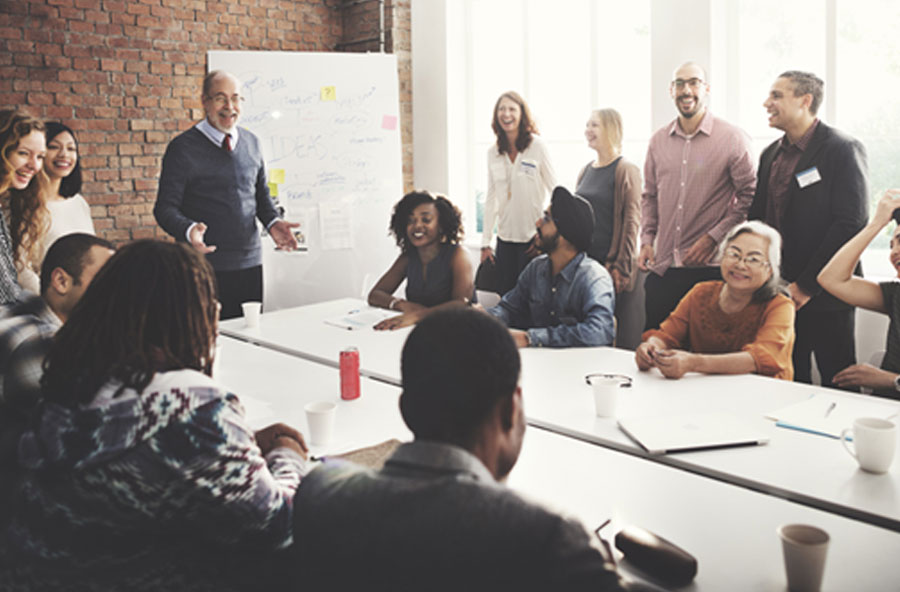 True leaders foster a sense of inclusion amongst employees and create an ethos of inclusivity in their organisations. Possessing these skills is a mark of success. But only independent and reliable measurement fed by sources who really know can tell a leader if he or she is inclusive

Ever heard of the Dunning-Kruger effect? It is named after a study carried out by social psychologists David Dunning and Justin Kruger who in 1999 had undergraduates at Cornell University undergo tests regarding humour, logic and grammar and then estimate how they fared relative to all other participants. And how did participants rate themselves? The worst performing group who actually reached a very poor twelfth percentile score had estimated themselves well above average at the 62nd percentile.

The Dunning-Kruger effect is a cognitive bias which blinds people who are incompetent in a particular area to the fact that they are incompetent. The corollaries according to Dunning and Kruger are that these incompetents actually view themselves as highly competent, but they fail to see the competence in others; however, when provided with appropriate education and feedback those lacking in skills can come to appreciate their deficiencies and if properly motivated can begin to acquire the skills which they mistakenly believed they already possessed.

Inclusive leadership is a sought-after attribute. Symmetra’s Inclusive Leadership Index (ILI) enables inclusiveness to be quantified, based on a series of carefully –developed criteria which are dependent on the evaluations of others. Inevitably, however many leaders try to assess themselves, at least informally, in this area. But as the Dunning- Kruger effect predicts there is almost always a variance between self-perception and the perception of those working closely with the leader concerned.

A Recent HBR article pointed out that non-inclusive leaders judge themselves to be highly rated in their ability to make employees feel included. The article reviewed 10 years of administering 360-degree assessments of 122,000 leaders. The findings were that leaders who are the worst at valuing inclusion are more likely to overrate their effectiveness and leaders who are most inclusive tend to underrate their effectiveness – a classic illustration of the Kruger Dunning effect

The consequences of this disjunct in self-appraisal and reality can be seen in a website poll of 5619 professionals in Australia just released by Hays Consulting which showed that 37 per cent of those leaving their jobs did so to get away from their direct manager and for another 21 per cent their relationship with their manager was at least one of the reasons for leaving.

The Hays survey has enumerated six characteristics of bosses which drive employees away and at least four of these are related to an absence of inclusive behaviour. These are: not making yourself available when staff require support; displaying lack of trust by micromanaging; taking credit for everything the team does: and always finding fault without rewarding good performance.

It hardly needs to be emphasised how costly and damaging to morale this type of attrition is. But the findings of Dunning and Kruger and the data gathered globally through Symmetra’s 360-degree ILI tool establishes that there is a remedy for non- inclusive behaviour by leaders: It starts with assessment leading to feedback then coaching and ultimately self-improvement