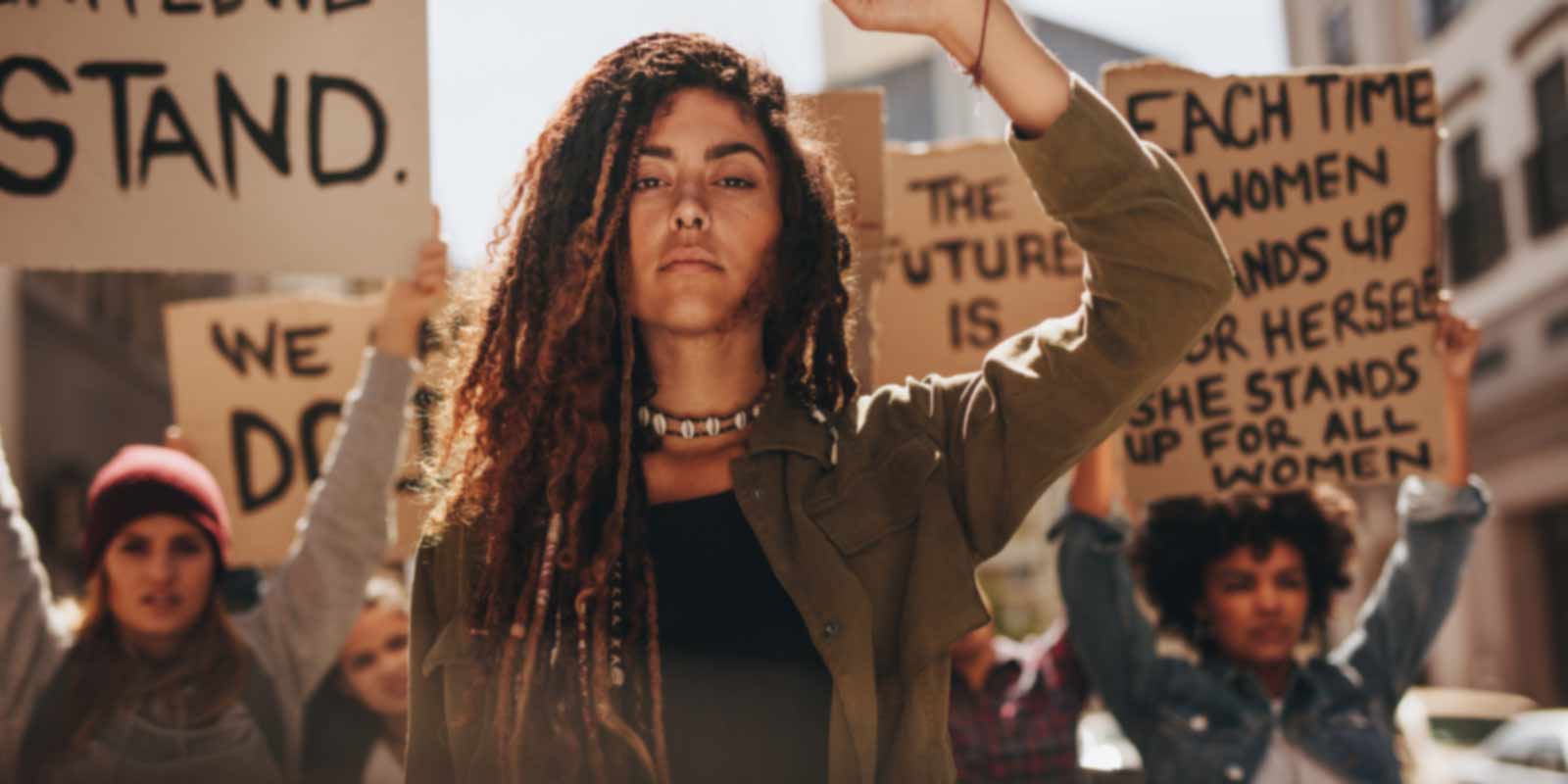 Symmetra congratulates Lorraine Finlay on her appointment, from 22 November, for the next 5 years as Australia’s Human rights Commissioner. Ms. Finlay holds Bachelor of Arts and Bachelor of Laws degrees from the University of Western Australia from and a dual Masters degree in Law and Global Economy from NYU.

The position is an extremely influential and important one in Australian public affairs. The Human Rights Commissioner is charged with protecting the human rights of all Australians, but particularly those groups who are vulnerable or who have suffered discrimination in the past.

Ms Finlay has expressed herself strongly on certain issues and thus her appointment is not without controversy.

She is opposed to section 18C of the Racial Discrimination Act which makes it unlawful to offend or insult a person on the grounds of their race, colour descent etc. She is also resistant to changing the laws on sexual assault so that more explicit consent must be given to avoid a conclusion of unlawfulness. She believes that this interferes with the right of presumption of innocence. These are matters upon which reasonable people can certainly disagree.

However, there is an area of major concern in her views where there are clashes between the demands of religious groups and hard-won protections now afforded to LGBTQI people. Ms. Finlay has tended to tilt on the side of religious demands. Fortunately, in the Federal Government’s third draft Religious Discrimination Bill published yesterday most of the most damaging incursions against LGBTQI rights have ben removed from the Bill so the fears of these groups should be allayed.

Ms. Finlay has spoken strongly about the independent nature of her new role, which she undoubtedly takes seriously and we must all wish her well as she assumes this responsibility.