What happens when diverse and inclusive organisations decide on mandatory vaccinations for their workplace? Mandatory COVID-19 vaccination for employees is being adopted daily by more and more public sector agencies and private sector organisations. What should the approach be for … 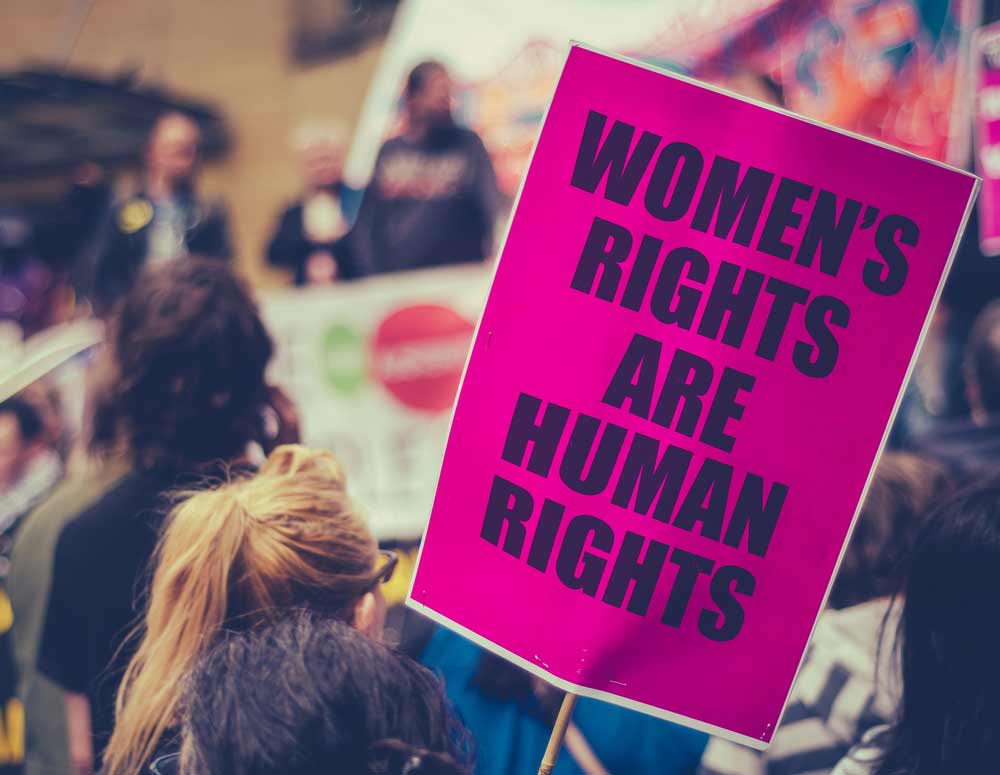 In the lead article, the magazine quotes extensively from a study that measures countries on a scale from 0 to 16 to determine the  “patrilineal/fraternal syndrome” where a high rank indicates that laws and entrenched customs condemn women to varying degrees of servitude. Countries with high ranking are usually also economically and socially backwards.

However, as we all know, even in a country like Australia which has a zero score, all is not well. Women suffer abuse at home, harassment in the workplace, and have to contend with a host of biases, conscious and unconscious. As a start, Symmetra calls on all political and business leaders to read this issue of the Economist.

WGEA has announced that 31st August is Equal Pay Day for 2021. This is the date on which the average wage for women In Australia reaches the level attained by men at the end of the past financial year. Put …

Symmetra is finding with its clients across the globe that many more are recognising the imperative to proactively address employees’ mental well-being- an obligation heightened by the pandemic. An OECD brief found that pre-COVID mental health conditions in 15 member-countries, including Australia, …

Women who complain that sexism, discrimination, casually dismissive attitudes towards females and victimisation are cultural, are often accused of paranoia or of having a fertile imagination. In fact, there is an abundance of evidence that many organisations simply overlook ´bad …

This week, like most Australians, I participated in the National Census. We were told that participating is an important part of telling Australia’s story. Yet the feelings I’m left with after completing the census is ‘this is not my Australia, …

A much-heralded decision of the US supreme Court last week has once again thrown the spotlight on LGBTQI rights. The case, Fulton v Philadelphia involved the right of gay couples to foster children which a Catholic vetting agency refused to …

On Tuesday, this week, the Australian Club on Macquarie Street in Sydney steadfastly refused to enter the 21st century by not admitting women as members. A specially -called vote recorded a resounding 62 per cent against admission of women and …

Humans are fallible. When making judgments or even when undertaking important decisions, we frequently haphazardly select information which suits our pre-dispositions. We easily rely on data which is inaccurate, inapposite or simply false. In the workplace, this deficiency leads …

I’ve been in the field of diversity and inclusion (D&I) for almost 15 years now — not as long as many, but long enough to have observed some of the significant trends and changes that have happened over time. The …

The federal budget delivered last night may well mark an important ideological and psychological shift in the attitude towards women in the parliament and other power centres in Australia. Unlike past years when platitudes have been the order of the …

How to get the balance between home and office working right? And how to encourage team cohesion, inclusivity and idea-sharing when employees are scattered in different locations? This is the conundrum now facing employers across the globe. By and large, …