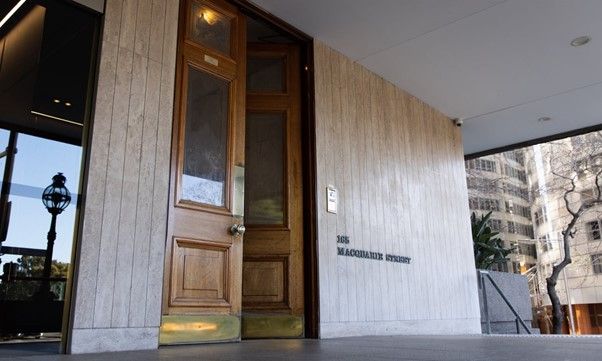 On Tuesday, this week, the Australian Club on Macquarie Street in Sydney steadfastly refused to enter the 21st century by not admitting women as members. A specially -called vote recorded a resounding 62 per cent against admission of women and 37 per cent in favour. ‘Gentlemen’s Clubs’ are relics of the 18th century where British aristocrats sought privacy, secure in the belief that women and men of colour were both intellectually inferior and socially unwelcome.

Members of the club come from the arts, law, medicine, science, military, entertainment and business. Undoubtedly, they make decisions, almost daily, affecting the wellbeing and prospects of women.

#Symmetra wonders how they can make such decisions fairly and in good conscience when they are determined to assert white male privilege in their private club.