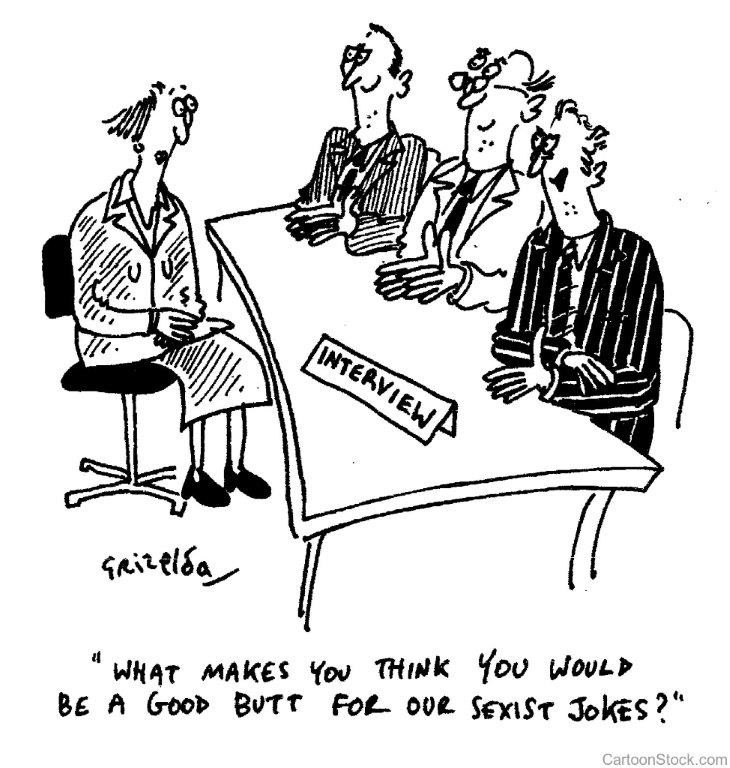 Sexism and Harassment Are Still With Us

In recent years the focus on how unconscious bias hampers the advancement of women and diverse individuals at work has unnecessarily, caused attention to be diverted from a different problem which has never really gone away, namely the pernicious effects of deliberate everyday sexism and the blight which is closely related to it: sexual harassment.

This deficiency has been corrected by the Male Champions of Change (MCC) in their recent and very welcome publication: We Set the Tone.

The MCC document describes how everyday sexism occurs in both formal and casual interactions between people and as it is frequently invisible, is often accepted. This includes insults masquerading as jokes; devaluing women’s views or voice; role stereotyping; preoccupation with physical appearance; assumptions that caring and careers don’t mix; and unwanted gender labeling. Women bear the brunt of this in the workplace, though they are not the only victims…

Importantly, the MCC document addresses squarely the often – expressed retort that this is just “…political correctness gone mad”. It points out that the consequences of everyday sexism, whether intentional or just thoughtless, can be severe for many parties and cannot be ignored by organisations and their leaders.

Sexism and Sexual Harassment Show Disdain For Others

The fact of the matter is that everyday sexism, sexual harassment and sexual aggression exist on a continuum. Each one denies the autonomy of the person at whom the behaviour is directed and any one form, if unchecked, can turn into something more serious.

In the same way that perpetrators of everyday sexism excuse their behaviour as politically correctness gone mad, perpetrators of verbal sexual harassment when confronted offer explanations such as “it was just flirtatious”; “…just joking;” “…having a bit of fun”.

Flirting is quite distinct from harassment. Flirting is welcome, consensual, exciting and exists as an interplay between equals. It does not make the recipient feel objectified, cornered or uncomfortable. The recipient of a flirtatious comment or signal almost always senses the difference between this and an act of harassment which is usually typified by arrogance, inappropriate sexual commentary or queries; the exercise of power and lack of care as to how the recipient might feel.

We agree wholeheartedly with the assertion by the Male Champions of Change:

“Unless we tackle everyday sexism, the best policies aimed to achieve gender equality will not deliver the progress we require – there will be a limiting behavioural force holding people back.”

This applies with even greater force to sexual harassment in all its manifestations. These types of unacceptable and debilitating behaviours permeate the atmosphere in an organisation and leave the victims and others feeling used and frequently helpless.

When demeaning or suggestive conduct in Australian workplaces targeting women and diverse employees become commonplace it reflects inevitably on the organisation and its management. These workplaces fail to provide the essential ingredients of respect and inclusivity which engender an engaged and collaborative workforce.

A cavalier indifference to the real and long-term damage which is done when unacceptable conduct is swept under the carpet fosters a toxic workplace culture. This is very similar to the type of culture which was condemned by Theresa May, British Prime Minister commenting on the widening sexual harassment scandal in the UK Parliament:

Symmetra endorses this sentiment. Companies and organisations need to recommit themselves to rooting out harmful sex-based conduct. This requires reappraisal of policies, procedures and complaint- mechanisms, regular training and development on appropriate behaviour and above all a clear message from the top. Victims must have confidence in the system’s ability to protect them and perpetrators must be on notice that there will be zero tolerance for everyday sexism.