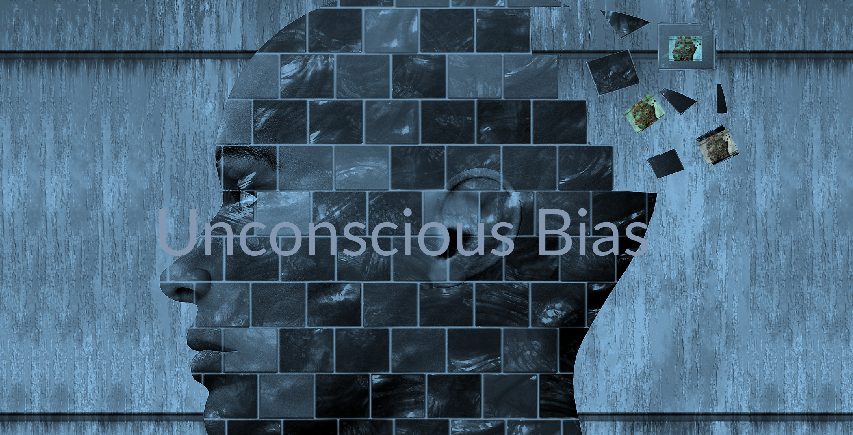 By now, most people recognise that humans are subject to a range of unconscious biases which negatively impact decisions. Combatting these biases as an individual is difficult because, by definition, they are numerous and lurk beyond ordinary awareness.

Working with global organisations, Symmetra advocates it as critical to focus on vital areas of biased decision-making.

The research described in an HBR article has identified four key patterns of bias which undercut the ability of women and diverse groups of colour to compete on an equitable basis in recruitment, promotion and workplace selections.

This distillation of critical biases provides a sharp framework for leaders to hone in on some of the biggest barriers regarding the intersectionality of racial and gender inclusion.