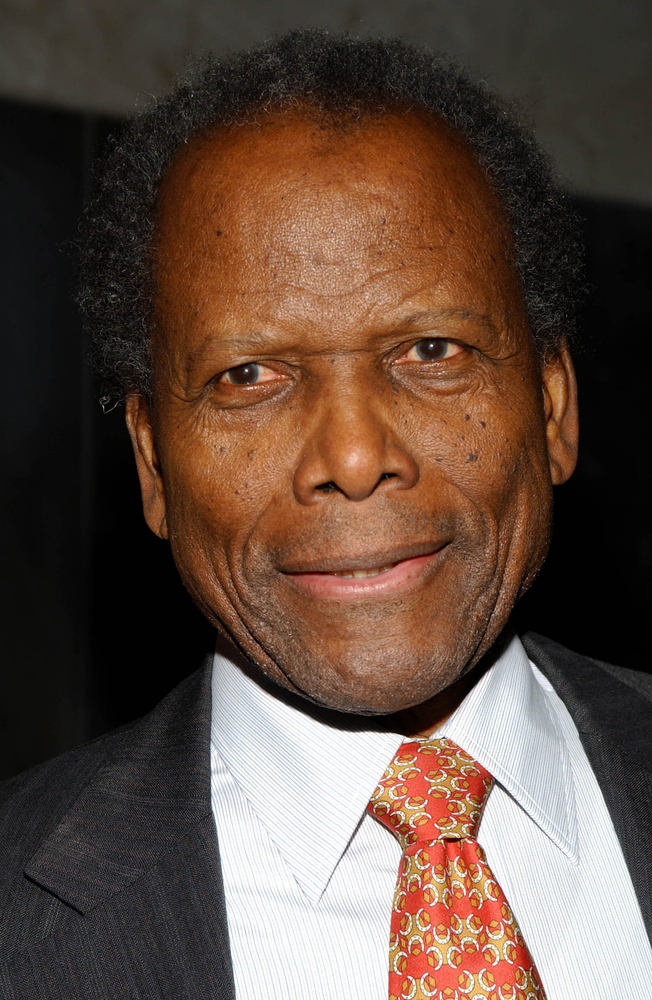 “They call me Mister Tibbs “ – the protagonist asserts as he confronts a racist plantation owner in Mississippi and slaps him across the face. This is the unforgettable line spoken by a Black actor, Sidney Poitier playing Philadelphia police detective, Virgil Tibbs, investigating a murder in the Southern State in the iconic movie, In the Heat of the Night. The film is a searing exploration and repudiation of the endemic racism which has afflicted Southern US states for centuries- and, of course, has implications for all of us across the globe.

The great Sidney Poitier passed away last week. The movie roles he played were described as ground-breaking. Many, such as that in “Guess Who’s coming to Dinner“ dealing with interracial marriage smashed at least some racial stereotypes and perhaps helped to mitigate some unconscious racial biases.

Poitier lived his life in the real world true to the values depicted in his films. He challenged racism and segregation with grace, dignity and the force of his quiet authority. He stood as a symbol, laying bare the hollowness of racist ideology and behaviour. Oprah Winfrey described him as a giant, which he surely was- a man who represents what is best in humanity. We, at Symmetra, pay tribute to the passing of this remarkable actor and human being.