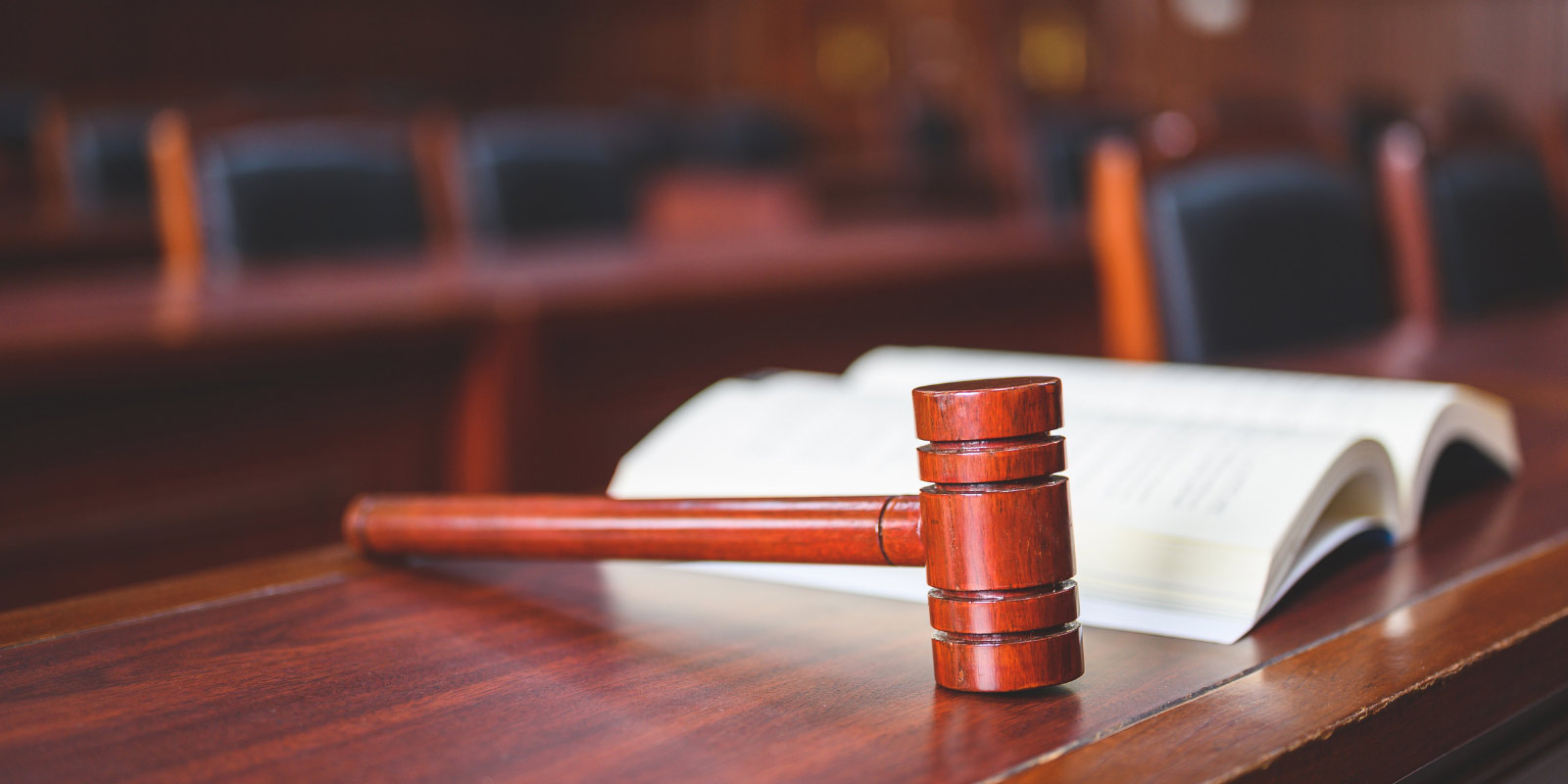 President Biden has reaffirmed that he will be nominating an African American woman to sit on the US Supreme Court, to replace the retiring Steven Breyer. Although this will leave the Court with its current 6 to 3 conservative majority, it will be a momentous milestone on the road to making one of the hallowed pillars of the US Government more diverse and more representative of the American community both as to gender as well as ethnicity.

The composition of this bench will look interesting and certainly very different from that a half-century ago when only white males were considered to be eligible and sufficiently competent. Four of the five Justices in the new court will be women: Biden’s new pick to be added to Elena Kagan; Sonia Sotomayor and Amy Coney Barrett. Two of the justices will be African American.

The new appointee will certainly be someone with a well-established legal pedigree and a stature that can add lustre and credibility in an institution that is very much to the fore in the American consciousness. And rightly so, as it often makes pivotal decisions affecting the lives of Americans. As President Biden said in making the announcement: “The person I nominate will be someone with extraordinary qualifications, character, experience and integrity.“

That will almost certainly be the case, but at the same time, the Biden nominee will serve as a potent symbol that diversity adds legitimacy to the leadership of organisations that act in the name of a country’s citizens. Moreover, diverse demography and the accompanying diversity of cognitive processes bring to bear a broader range of expertise, life experience and psychological make-up. Common sense dictates that a range of perspectives is essential when wrestling with issues that are complex and where a multitude of competing interests must be taken into account.

Symmetra applauds this move on the part of the Biden Administration. It is one which we believe should more often be emulated in the public as well as the private sector.