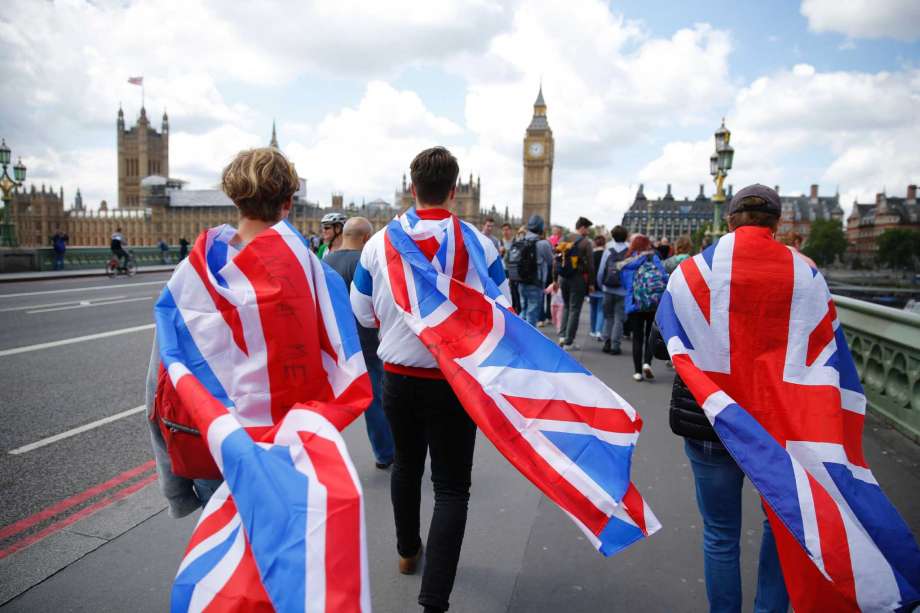 Working  across two continents in the US and UK over the last six weeks with a focus on  positioning a multinational to leverage the full value  diversity has to add in the workplace,  I have ironically been exposed to disturbingly public displays of intolerance  and inter-racial animosity . These incidents have brought attitudes towards diverse groups, such as racial minorities, religious groups, women and the LGBTI community, on to the front pages of newspapers and created contentious material for prime-time television debates.

I was fortuitously present in London on the fateful day when the Brexit result was announced. Whatever the respective claims from each side on the economic issues, it was certainly disconcerting to note the unmistakeable expressions of xenophobia and bigotry from some of the leave campaigners and members of the public. Not only was the spectre of a large-scale Muslim invasion raised but there was also overt hostility expressed against foreign workers from Eastern Europe who have actually been living and working peacefully in Britain for years. And unfortunately this seemingly casual observation on my part proved to be entirely consistent with the statistical monitoring  by websites and institutions of hate-crimes who reported a marked and unmistakeable upswing of race-based incidents post-Brexit.

RACE DIVISIONS IN THE USA

These incidents, nevertheless pale when compared to the current brutal racially-motivated killings on both sides of the colour line in the USA. Many people argue that the USA is more racially polarised than it has been for the past two or three decades. While it is clear that there are no simple or quick solutions it is equally clear that political and other leaders have a duty not to stoke fears and prejudices, as some have been doing, but to help find areas of common interest amongst different communities.

Paradoxically, however, while race issues appear to be escalating, there is decidedly cause for optimism on the gender front. This conclusion has been brought home forcibly by a number of remarkable and unanticipated events arising in the political arena from the Brexit exercise.

Many of the leading male protagonists on both sides of the argument  have now effectively departed the scene: David Cameron, Boris Johnson, Nigel Farage, and Michael Gove. In their place, a number of women have suddenly risen to prominence and it will fall to them to extricate their countries from the present malaise. The next British Prime Minister will be Theresa May. The leading politicians in Scotland and Northern Ireland, Nicola Sturgeon and Arlene Foster, make up the rest of the group of UK female political leaders. And, of course, there is Angela Merkel leading Germany, the most powerful nation in Europe as well as Erna Solberg in Norway.

When one adds to this that a leading nation in Asia, South Korea, is headed by a woman, Park Geun-hye, and the very real possibility that the United States could have a female President, one can picture a world next year where women  will lead some of the most powerful nations  across the globe. This is bound to have a positive effect on gender advancement in all areas where discrimination and unconscious bias has created barriers to female advancement.

Research has consistently shown that having a single or even two female leaders elevated to boards or other decision-making entities often leaves them isolated. It is usually only when they achieve a significant proportional representation that their voices are heard and they are able to wield influence. Having so many female political leaders in number of powerful nations will surely serve to embed this as the new normal.

WHERE TO, DIVERSITY IN AUSTRALIA?

It may be too soon to form a clear understanding of how Brexit and related events will turn out for the UK, Europe and Australia  However, it is clear that we cannot afford to be complacent in believing that racial and ethnic tensions could never come to the surface in Australia as they have elsewhere. The racial confrontations that occurred in Cronulla a decade ago are a stark reminder that we cannot take inter-group harmony in Australia for granted.

Nevertheless, we are fortunate in Australia that we have been spared some of the worst excesses of violence towards minority groups. We must all redouble our efforts to create workplaces and arenas of social interaction that are seen to be places where diversity and inclusion become the norm. This is undoubtedly the best recipe for social and economic advancement in this country of ours.