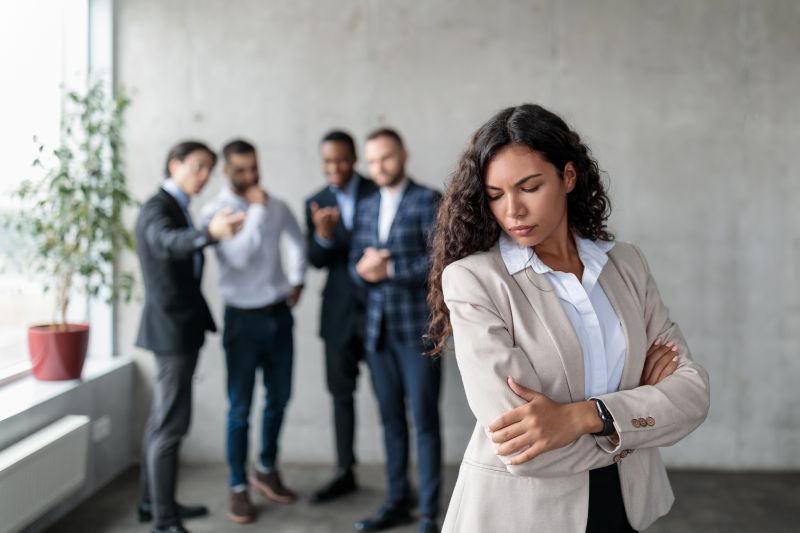 Women who complain that sexism, discrimination, casually dismissive attitudes towards females and victimisation are cultural, are often accused of paranoia or of having a fertile imagination. In fact, there is an abundance of evidence that many organisations simply overlook ´bad boy “behavior – or worse still, encourage it.

California’s Department of Fair Employment and Housing is taking legal action against gaming company, Activision. Allegedly: men arrived at work ”proudly“ with hangovers; play games and delegate their work to female juniors; joke about rape; openly discuss sexual encounters. When complaints were made, female employees were deprived of work, transferred or selected for layoff. Allegedly, at least one suicide resulted. As Symmetra has argued, until it is recognised that many of the ills which women face in the workplace are systemic and borne of toxic cultures, little progress will be made in alleviating them.