Home > Diversity > The struggle against racism 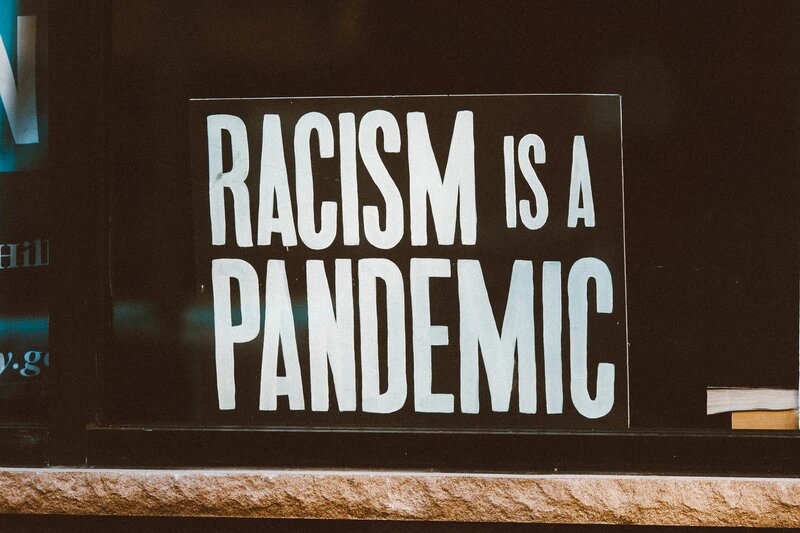 In the long struggle against racism, in its various manifestations across the globe salutary acts is the removal of racist symbolism which is expressed in statues, architecture, language, names, adornment, artifacts and even packaging for consumables. Examples of these are legions and they range from statues erected in honor of slave-owners in the Southern United States to casual and unthinking use of the “n…“ word; calling Asians “slit-eyed“ and so on.

Hurtful racist symbols have been seamlessly integrated and accepted into the everyday life of many communities and nations. People who are not victims or targets are often not even aware of the offense or the wounds caused. But individuals and groups who are subject to slights or insults which have racist undertones are all too aware of these, though they are often borne in silence. They mount up creating a corrosive impact on confidence, sense of belonging and a belief that some people are just non-persons in the minds of others.

Governments and organisations as well as educational institutions need to commit themselves to a systematic review of all images, documents and communications to make sure that anything with racist imputations is removed. Symmetra is inspired by the growing number of our global clients who have brought us on board to help with auditing systems, symbols, policies and processes as part of the implementation of their anti-racism initiatives.