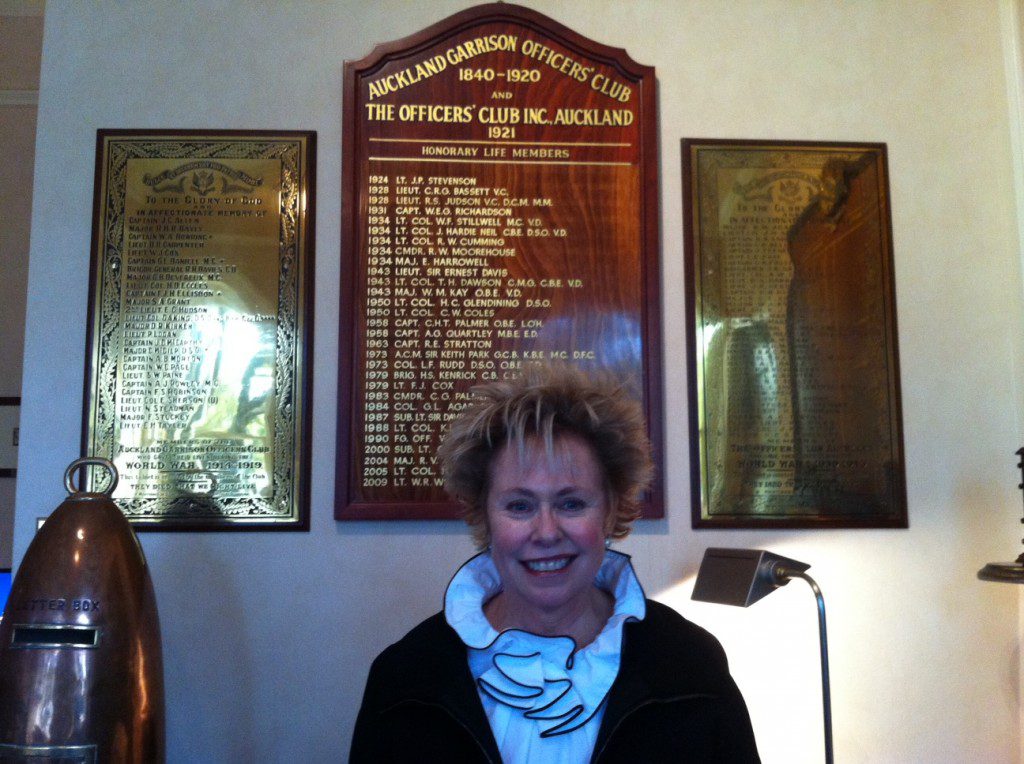 On 19th September, Symmetra’s CEO Heather Price, was a guest speaker at a breakfast seminar in Auckland, hosted by the Equal Employment Opportunities (EEO) Trust and the Auckland Chamber of Commerce.

The EEO Trust is a not-for-profit organisation designed to provide EEO information and tools to employers and raise awareness of diversity issues in the workplace in New Zealand. The EEO Trust provides employers with the latest resources, ideas and information to support workplaces to achieve success through effectively managing diversity

This presentation was particularly timely given that the NZX Diversity Rule was recently introduced in June of this year, and must be applied to annual reports for all NZX Main Board listed issuers on or after 31 December 2012

The new Diversity Rule will require listed issuers to:

The statistics coming out of New Zealand are quite troubling in relation to gender diversity. Though women are driving the economy, now making up 47% of the NZ workforce, women are radically underrepresented in leadership positions.

Currntly, women hold only 9 per cent of private sector directorships[1] and less than one-tenth of directors on New Zealand’s top 100 listed companies are women. [2]  The majority of NZX 100 companies have no female directors, while women account for 21 per cent of management positions reporting directly to chief executives.[3 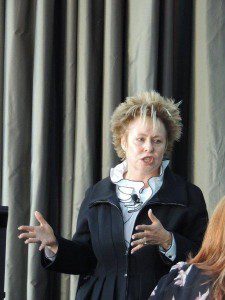 Heather highlighted the fact that in New Zealand, only “7.5% of board roles are occupied by women. New Zealand is at the back of the bus compared to many other nations . . . this is disappointing for a country which was the first self governing country in the world to grant all women the right to vote in parliamentary elections as long ago as 1893.” This was a  pertinent observation given that Heather was presenting on Women’s Suffrage Day in New Zealand.

Heather suggested that the NZX Diversity Rule is a “half step” and does not reach as far as the Australian Diversity rule because it doesn’t demand that a company is accountable and mandatorily disclose why it does not have a diversity policy.

“NZX’s decision not to require listed companies to adopt gender diversity policies is disappointing.” Heather mentioned that there will be pressure on NZX to move to a compulsory model, like Australia’s, if its current approach is not effective.

This idea that unconscious bias is the major barrier to the advancement of diverse groups in the workplace really challenges the traditional paradigm on diversity. It fundamentally disputes the idea that patterns of discrimination or exclusion in organisations are practiced consciously by those who are biased and that people who are not biased know better, and do the right thing.

Although it may have been confronting for the attendees to hear, Heather made it clear that every single one of us is biased towards something, someone or some group. Thus, our biases impact on the everyday decisions we make in the workplace.

The EEO trust members felt that “the thought provoking and informative presentation by Heather Price about prejudice on the career ladder certainly left many attendees wanting to learn more about her research into unconscious bias and how to deal with it.”

The EEO Trust was very enthusiastic about Heather’s presentation, highlighting its impact:  “We would like to have Heather present further seminars about the underbelly of workplace bias.  After her presentation, most attendees were talking about how interesting and challenging it was for those who hire and fire in the workplace.”

The EEO trust has invited Heather back in 2013 to deliver a series of other presentations around diversity and inclusion in New Zealand.