Home > Knowledge > Women have finally been heard in Australian politics 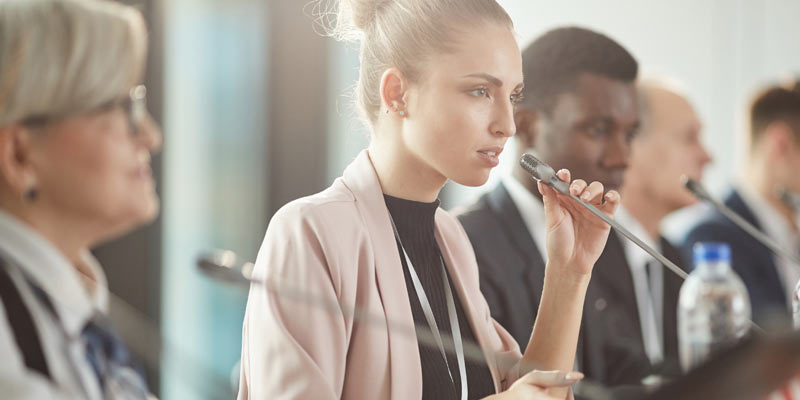 Women in Australia have at last been heard. They have played a major role in the outcome of the federal election and have said: enough! They have taken it upon themselves to make a start to upend the blatantly discriminatory and dismissive culture that has pervaded Australian politics which Symmetra has commented on frequently.

Women in Australia will no longer tolerate their protests being treated as ephemeral blips, inconsequential and soon forgotten as men in control move on to other things.

A swathe of talented, articulate, and determined women will now sit in our federal parliament. As per many post-election analyses, they have been voted in by a tidal wave of female voters who are no longer prepared to countenance more of the same.

These parliamentary representatives will speak on critical long-term issues such as climate change which will affect the lives of all our children and grandchildren. They will also speak on issues facing women on a day-to-day basis which have never been adequately addressed. These include the appalling rate of family violence; the persistent gender wage gap; the high cost of childcare, and continued sexual harassment in our workplaces, universities, and other institutions.

It is the last-mentioned of these that can be dealt with most swiftly and efficiently. The comprehensive and thoroughly researched report of the Sex Discrimination Commissioner, Kate Jenkins, Respect@Work is more than two years old. Its central recommendation that there be a positive duty on employers to eliminate sexual harassment in the workplace was ignored by the previous government. The current laws are outdated and have been shown not to work. It is Symmetra’s call to action that this parliament implement the recommendations without delay.