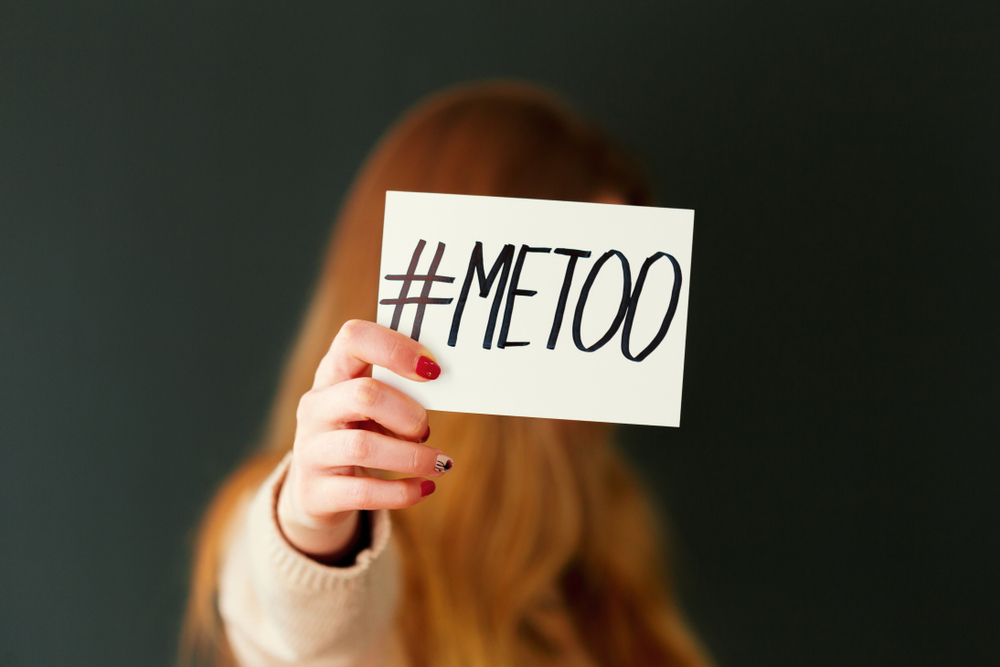 Sexual harassment in the workplace has been described often as an “intractable problem”. Despite legislation designed to combat it which has been in place in Australia for decades, and despite corporate leaders proclaiming that there will be zero tolerance for acts of sexual violence or harassment, evidence is that its occurrence has not come down.

Sexual harassment and associated workplace misconduct such as sexist behaviour and bullying are no longer peripheral matters which organisations can choose merely to quickly dispose of when an incident arises rather than treating it as a core issue relating to employee wellbeing and productivity.

A just-released report from LinkedIn identifies instilling an anti-harassment culture as one of the four major global workplace trends in 2019. According to the survey conducted by LinkedIn, 71 per cent of talent professionals see combating workplace harassment as important to the future of recruiting and HR.

“…companies face growing pressure from employees to take action [against harassment]. Employers are seeing anti-harassment as a business necessity, not just a legal and moral one. Hostile workplaces hurt the bottom line through lost productivity and turnover, while respectful ones attract talent…”

Coincidentally, the Australian Human Rights Commission is currently engaged in a formal investigation of sexual harassment in the workplace. Two academics, Professor Paula McDonald (QUT) and Professor Sara Charlesworth (RMIT) have prepared a wide-ranging paper submitted to the Commission.

They note that sexual harassment is a highly prevalent problem in Australian workplaces and that the effects on victims can be, and often are long-lasting and severe. By its nature it gives rise to systemic harm “in that it strips away an individual’s identity, reduces the quality of working life, creates barriers to full and equal participation in employment across the life course and imposes costs on organisations.”

“The central drivers of sexual harassment, sex-based bullying, everyday sexism and predatory behaviour are unequal power between men and women and rigid adherence to gender stereotypes that is supported by structural and attitudinal barriers to gender equality.”

Because major obstacles and disincentives exist against pursuing complaints of sexual harassment, incidents go unreported and victims respond by trying to avoid the harasser or minimising the severity of the conduct. Overwhelmingly the victims of sexual harassment are women and the perpetrators are men. International research reveals that only between 5% and 30% of those who experience sexual harassment file formal complaints with their employer.

When it comes to remedial mechanisms under current Australian legislation, essentially the same problem applies. Both at the Federal and State levels, claims arising from sexual harassment are primarily dealt with under the overarching jurisdictions of the Human Rights Commission or State anti-discrimination bodies. Individual complainants must pursue the claims to external agencies through the somewhat complicated regulatory mechanisms provided by Federal and State legislation. Most are disinclined to follow this route as they feel the odds are stacked against them and it is not worth the long-term negative impact on their career. Thus, as the two academics point out fewer than 1% of complainants formally participate in legal proceedings.

Current legislation in Australia is clearly not up to the task of counteracting this widespread incidence of sexual harassment in our workplaces which is undermining the right of many employees to work in an environment of safety, respect and harmony.

A number of overseas jurisdictions have responded to the #MeToo movement and the rising outrage against unpunished acts of sexual harassment and violence by passing legislation to cast greater duties on employers to take proactive measures to put a stop to this. The States of New York and California are amongst these jurisdictions.

The solution, which the two professors propose, is that the focus of the law be shifted from the complaints paradigm to one imposing clear obligations on employers to take preventative action against harassment, victimisation and other forms of offensive conduct in the workplace. They recommend that three legal avenues be used to implement these kinds of regulatory obligations on employers: anti-discrimination; workplace health and safety; and industrial relations. Furthermore, they recommend that financial penalties be imposed where employees fail to comply.

We at Symmetra believe this is a sound approach in an area where harm is being done to employees and there is a crying need to put comprehensive and effective legal systems in place to combat it.

It will be some time before the AHRC reports on all the evidence gathered, the submissions heard and further time for any legislation to be passed. But the ground on workplace harassment has undeniably shifted and employers would be well-advised to reassess whether their workplaces and managers and employees are properly equipped to deal with a more robust and less forgiving attitude to unacceptable behaviours at work.