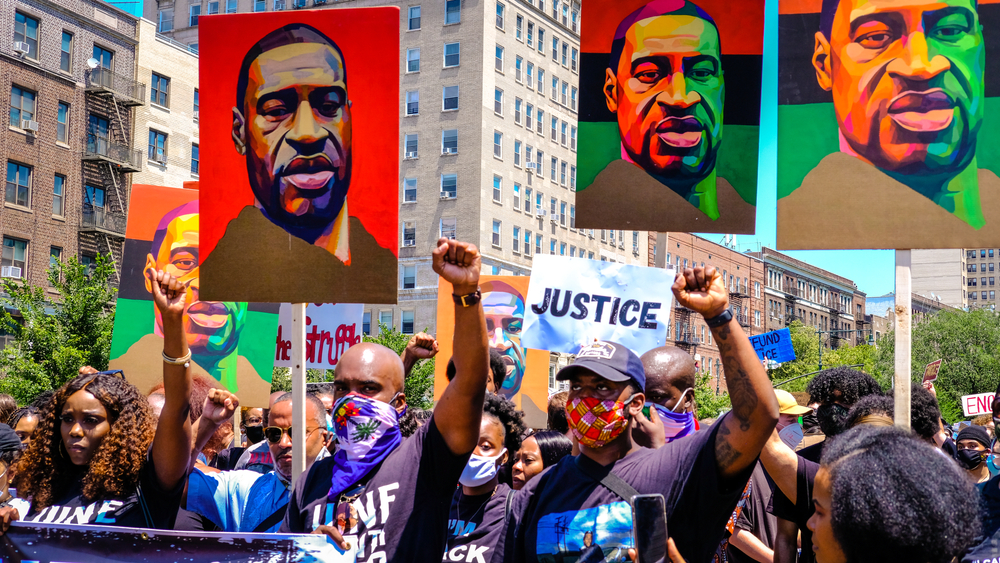 The murder of African-American, George Floyd by a white policeman (now proven) has re-ignited a long-simmering debate in the USA about the systemic and institutional features of racism. President Biden said: “…we can and must do more to reduce the likelihood that a tragedy like this will never happen again”. More broadly, issues of systemic discrimination, harassment and violence extend far beyond the borders of America and include attributes such as gender, sexual orientation and disability apart from race.

A UK government report which concluded that the system “…is not rigged” against people of colour has been furiously denounced as a whitewash by ethnic minorities in that country as well as a UN group of experts. In reality, there are no pat answers or simplistic solutions to dealing with institutional and systemic hazards and barriers faced by diverse groups. But governments and organisations must grasp the nettle.

In Australia, the government, in not accepting the recommendation of the AHRC to make employers pro-actively responsible for reducing workplace harassment has ignored the core element to systemically transform a functionally ineffective legal regime. We must do better.