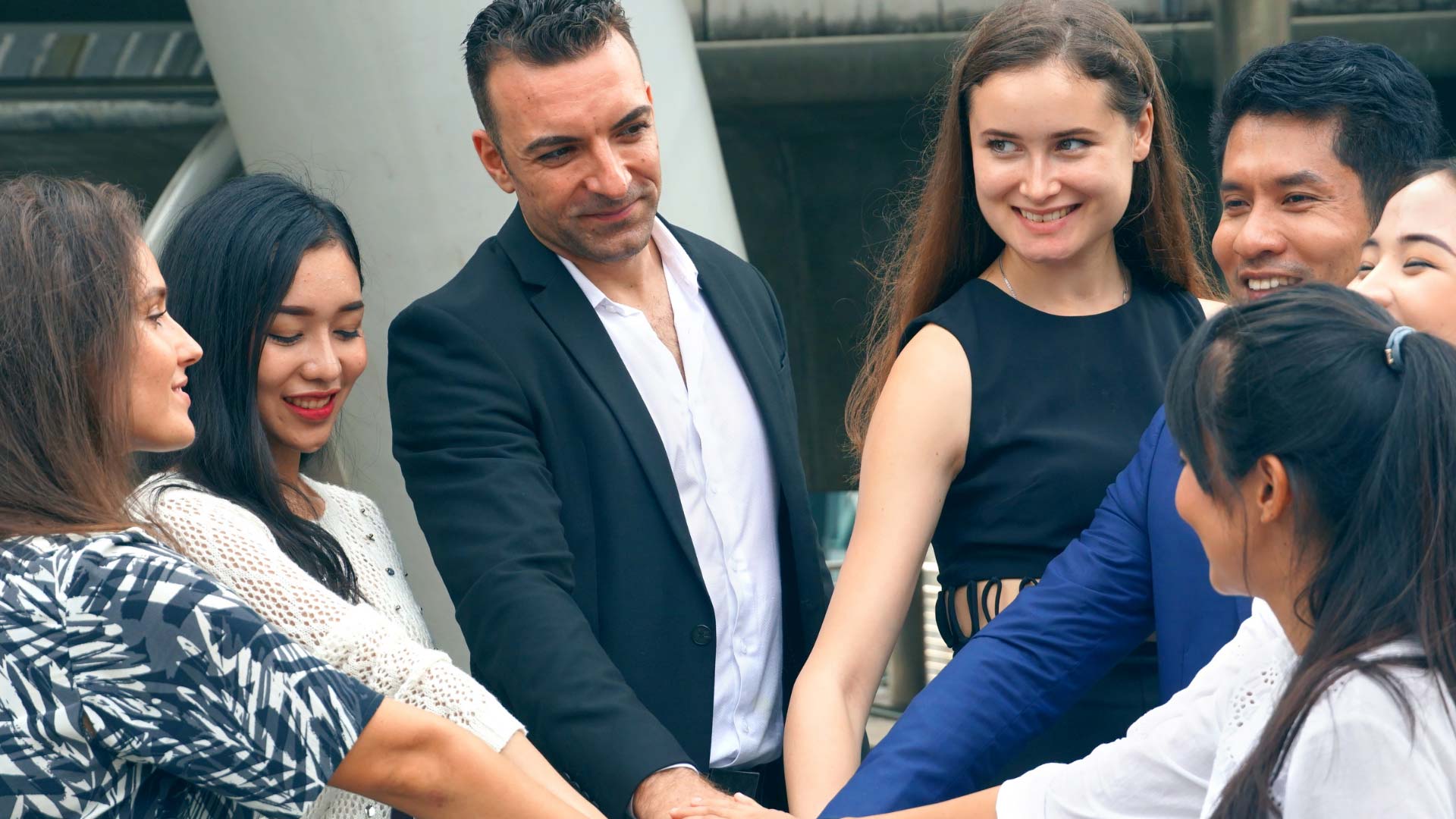 December 10th is Human Rights Day and is also the anniversary of the signing of The Universal Declaration of Human Rights (UDHR). Australia stands proud as one of the principal drafters of the Declaration. HV Evatt of Australia chaired the General Assembly when it was adopted and Australia has since signed most relevant treaties.

Yet Australia’s record on human rights since then is perhaps less worthy than we might have aspired to. It is indeed true that Australia has a well-developed matrix of laws, both state and federal which protect against discrimination and harassment.

Also, citizens and residents within Australia, in general, do not face arbitrary invasions of their property or bodily security. But, we are amongst the few advanced developed countries who do not have a national Bill of Rights or a Human Rights Act (though Victoria and the ACT do have such a statute). In addition our treatment of foreigners seeking sanctuary, and of Australians who found themselves marooned overseas because of Covid, has been less than perfect.

Our allegiance to and observance of human rights is a constant journey with many twists and turns along the way, often making fair decisions involves compromise and weighing of competing claims and interests such as religious precepts versus LGBTQI claims, vaccine mandates versus the individual right to bodily integrity.

However, what we should all appreciate is that the duty to protect human rights should not fall on governments and Statutory Commissions alone. Every single one of us as individuals, every organization and every institution can help by respecting the innate individualism and dignity of all and making their allegiance to the principles in the UDHR absolutely clear. Let’s commit to that as we approach 2022.