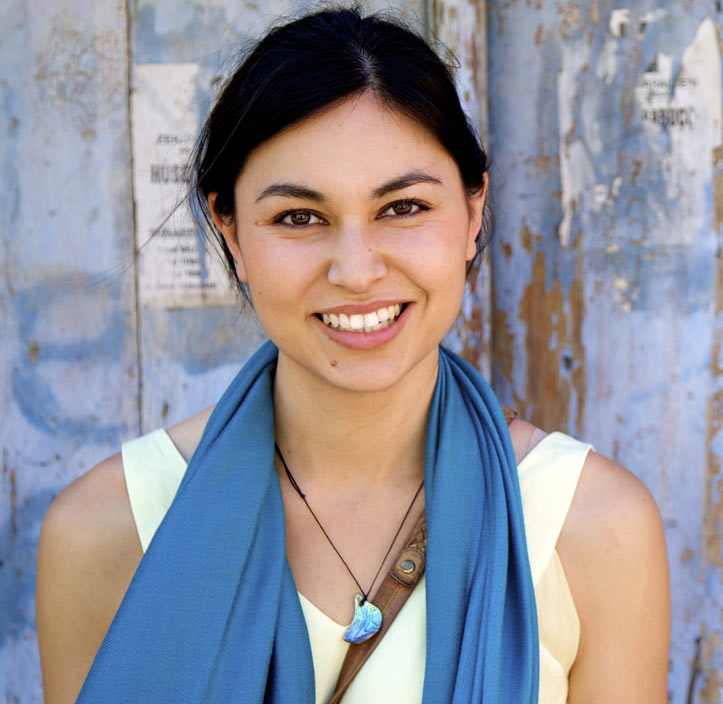 Inclusion in the workplace has increasingly gained well-deserved global attention in recent years. Yet some leaders remain stubbornly and possibly intentionally ignorant of the importance of this issue both from a performance upside and risk downside perspective.

For most it comes as no surprise that when Simon Henry—CEO of star performing DGL Group—made derogatory comments about Nadia Lim, a well-known celebrity chef and entrepreneur in New Zealand, investors, stakeholders, and communities from all over the world were in a collective uproar.

Since Simon Henry’s interview, the DGL Group’s shares have been on a steady decline with a 15% drop translating to a loss of over $250 million from the company’s overall value.

With everyone from the New Zealand Prime Minister Jacinda Ardern to television personalities, investors, and other DGL stakeholders taking aim at the company and its now-infamous CEO, it once again sparked an important conversation about toxic masculinity and inclusivity in the workplace.

And worse, when an apology demonstrating some humility is clearly in order, Henry seems to have totally bungled this with what appears to be repeated falsehoods about leaving Lim voicemails, sending her an apology by courier (none of which, she alleges, was ever received), until finally having his office manager send a terse 2 line ersatz apology.

This incident has put businesses—and especially their leaders—under the microscope.

In the contemporary business landscape, where consumers, investors and community leaders all have a deepening expectation for business to play a positive social role, a company’s commitment to diversity and inclusion must be more than just for optics and skin-deep change. And now more than ever, stakeholder are willing to ask the difficult questions to make sure this is the case.

Inclusivity must cascade from the top of the hierarchy to the rest of the organisation and it cannot be an exercise completed at face value. Leaders must welcome these changes and internalise them before they can begin to lay a foundation for their teams and set a precedent for the future of business.

Inclusivity also cannot be confined to a singular moment in history. At Symmetra, we know it must be practised through consistent and persistent efforts to solidify a culture where everyone is accepted, valued, and celebrated.

Leaders must hold themselves and their peers accountable for their actions and the example they set for their teams.

Without a conscious effort to cultivate inclusivity, or treating it as a side issue, businesses will continue to create room for uncivil and exclusionary behaviour to propagate and eventually bloom into unmistakable sexism and racism, as appears to the be the unfortunate case in DGL.